Wairoa, we're behind you! 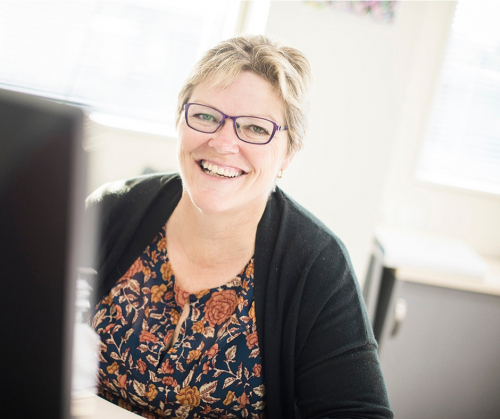 AS an accountant Karen Burger is used to watching the pennies but there are times when she loves to loosen the purse strings.

As chief financial officer for Quality Roading and Services, Ms Burger is charged with wrangling a raft of sponsorship commitments.

And she says its a task that makes for some pretty good work stories.

“Over the years QRS has poured hundreds of thousands of dollars into Wairoa in ways that many people may not even realise,” she says.

“In the year to July 2018 alone we contributed nearly $65,000 to community initiatives from sport and education to health and culture, and that's something we're proud to be able to do.”

Of the sponsorship spend for the past year, nearly half went on QRS's ongoing support of Wairoa's Gaiety Theatre & Cinema.

“Back in 2015 QRS was approached by the council who wanted to see the theatre start up again,” says company chief executive Nigel Pollock. “Propping up roads and this district’s economy is something we do on a daily basis, so we didn’t think twice about throwing our support behind this iconic community facility.

Wairoa's Christmas Parade, the Tiniroto Hunting Competition and the Wairoa College Ball also went ahead with the help of QRS.

And there was enough left to support 25 other local applicants, either with direct sponsorship, or with the provision of vital services.

“QRS is particularly interested in helping organisations that have a core focus of assisting the environment, children, and causes that support social wellness for individuals and whanau,” Ms Burger says.

“We believe a thriving community can exist only with the support of all who live and work in it, and we love giving back to the community that supports our company and its staff.”