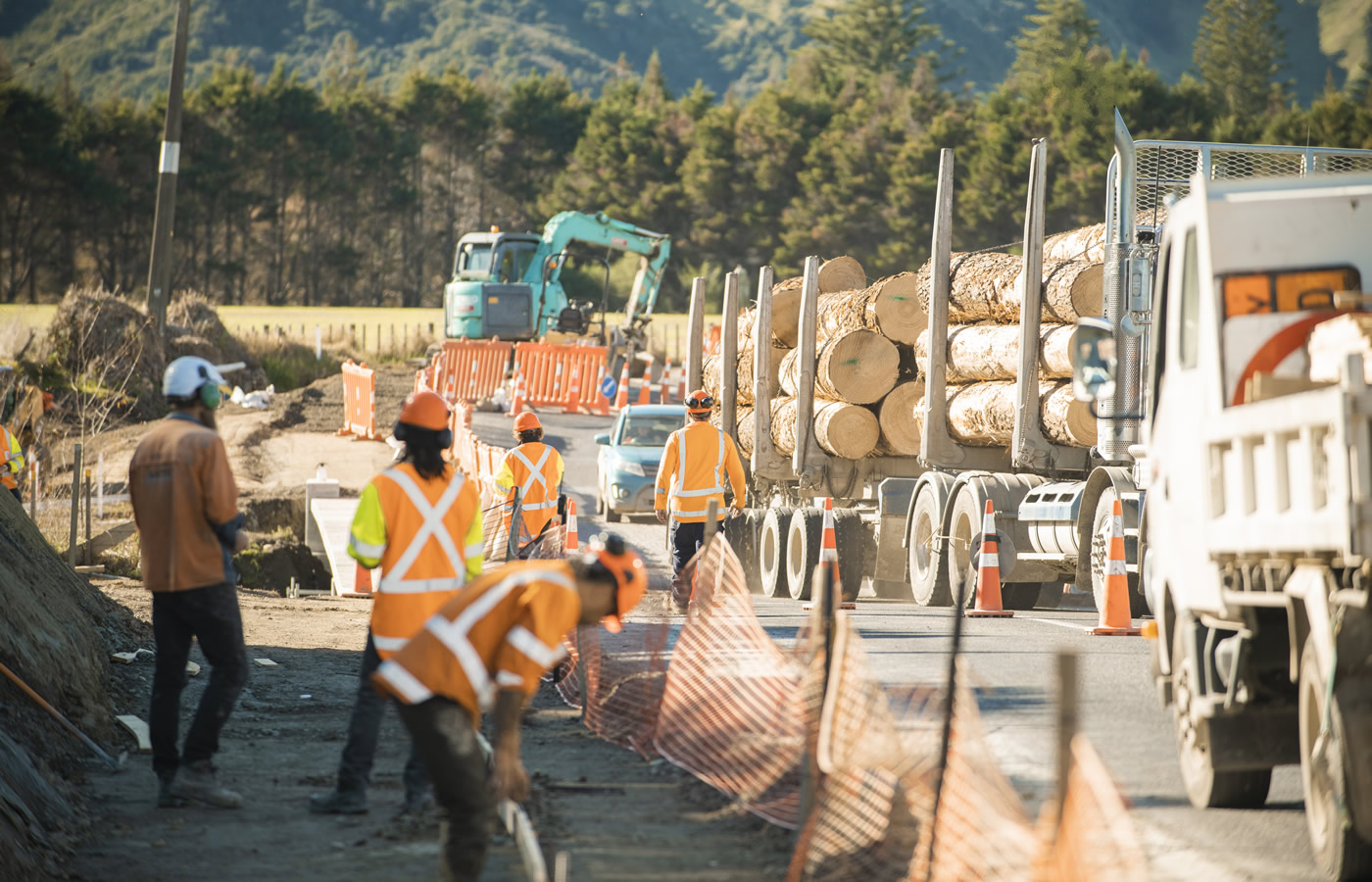 Nick Murray, now driving the roads, not building them! 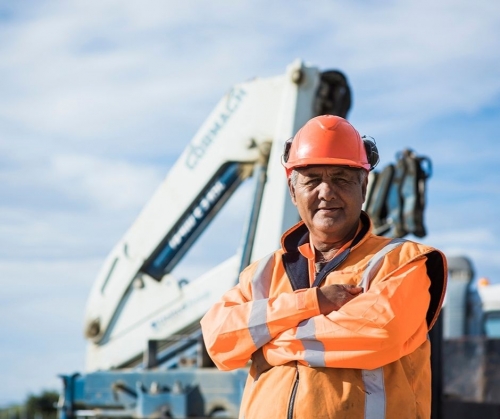 After 33 years with Quality Roading and Services, construction crew leader Nick Murray has swapped his company overalls for his renovating overalls!

“I didn't want to just stop being busy. I can't just do nothing,” says Nick, Ngati Kahungunu.

“I'm used to getting up at 4am and heading to work a bit later to get the site ready for the team. So, instead I've been doing light work renovating my house.”

Nick Murray, also known as ‘Murray in a Hurry, Master of Disaster’ marked his 33rd year with QRS in October, having started with Wairoa District Council after the devastation of 1988's Cyclone Bola.

Since 1994 Nick’s traveled hundreds of thousands of kilometres on the region's roads, and as a former project employment programme supervisor brought valuable support skills to the QRS team.

Anthony says back in the day, QRS had contracts covering street cleaning, mowing reserves, and maintenance of gardens, water works, sewers, roads, and cemeteries. “Nick was an integral part of every one of those contacts so when someone says they were a ‘Jack of all trades’ I just think of Nick and smile.”

Having worked with Nick for more than seven years, construction manager Mike Wilson agrees that Nick's “massive” local knowledge has been a bonus on the job. “Also, he’s been a wonderful mentor for so many staff. He has a fantastic work ethic – he always wants to get a job done to the best possible standard – and that's what he instilled in all those around him.”

Nick, whose full name is Te Awaroa Whareherehere,says he worked at QRS for so long, most of the team are “like whānau” but he has plenty of his own whānau to keep him busy. Though his beloved wife Doll died 18 years ago, he has seven adult children, 22 grandchildren and 21 great-grandchildren.

For a self-confessed family man, however, it's some surprise that one of his most memorable jobs took him away from home. “Back in the early 2000’s we were contracted to work on the new Gisborne industrial subdivision and for nearly four years we lived over there, staying in cabins in a local campground,” he says.

“What I loved about it was the variety. We were working on everything from roading to water pipes, so every day was different, and in the end, we had helped create this massive thing.”

Born and raised in Te Reinga, Nick says he has never regretted spending most of his life in Hawke’s Bay working for the same company for decades. “What QRS does for the community and for the health and safety of its workers is brilliant . . . over the years it's gotten better and better,” he says. “I have a lot of love for the people there and feel very proud to have spent so long being a part of what they do.”

Nick’s last job with QRS was a big one . . . working on widening Tahaenui Bridge, the last one-way bridge on State Highway 2 between Napier and Gisborne.

“Every project has its ups and downs, but this was a pretty important one in terms of helping make our roads safe,” he says. “So even though I am no longer on the job I can drive over it in my old Prado and say, 'I did that', and that's awesome.”

Aged 68 at the time he stepped down, Nick plans to use his time wisely, finishing renovating his house and hopping into his motorhome for extended trips around the country. “The campervan is a pretty flash one -- it's got everything you could ever need -- so I will be able to travel in style.”

He plans to journey from the bottom of the South Island and up to the top of the North. “It will take a year, if not more, but this time I'll be driving the roads rather than building them!”