QRS gives back to community in multiple ways 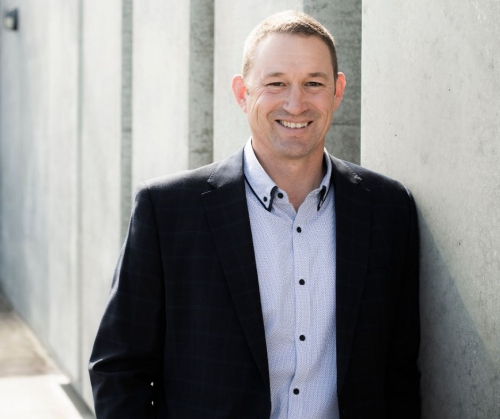 Quality Roading and Services has returned over half a million dollars to its owner and sole shareholder Wairoa District Council (WDC).

“Not only are we Wairoa’s second-largest employer of locals helping circulate around $6 million in wages and salaries, we’ve also contributed one of our most substantial distribution payments ever to our owner WDC.”

Mr Gaddum says QRS had a stable 2021 financial year. As expected, revenue was down slightly from $26.2 million in 2020 to $23.7 million in 2021. The $2.5 million reduction follows an extraordinary previous three years of trade for QRS.

“With provincial growth funding projects now completed, and the wrap up of two significant highway improvement contracts with Waka Kotahi NZ Transport Agency, we always knew we would face a drop in revenue.”

“Armed with that knowledge we’ve been able to focus on cost control and invest our energy in efficient project management.”

During the year QRS also had contracts with Wairoa District Council, AFFCO, and Higgins. Large projects such as the Mahia East Coast Rd upgrade was paid for by a Provincial Growth Fund allocation.

Other financial highlights from the 2021 report include:

This year QRS contributed $40,400 to the community by the way of sponsorship. Groups such as sports clubs, a kindergarten, waka ama, the fire brigade, schools, and the Hawke’s Bay Rescue Helicopter Trust benefitted.

Mr Gaddum says he’s particularly proud of an annual reduction in the recorded injury frequency rate as the company strives for zero harm. “Staff have put in more effort, go out of their way to assist others, and are willing to provide feedback and suggestions on ways to improve the work environment.”

A significant occurrence during the year was the resignation of former chief executive Nigel Pollock. During Tuesday’s Council meeting Mr Gaddum paid tribute to Nigel’s dedication to QRS and the Wairoa community.

“On behalf of the board it is with pleasure that we present this year’s financial report with new chief executive Jeremy Harker at the helm.”